The British Council English Language Teaching Conference ‘Teaching for Success’ was held recently in Madrid, on 1 October 2016. I was invited to give the closing plenary, sponsored by Vicens Vives.

My talk, entitled ‘Revisiting and reimagining Shakespeare in Shakespeare Lives films’, explored some of the stimulating ‘Shakespeare Lives’ films commissioned by British Council as part of their celebrations in 2016 to mark the 400th anniversary of the bard’s death. These short films (the longest is just over 7 minutes, most are around 3 or 4 minutes) revisit and reimagine the plays, or scenes from the plays, in intriguing, stimulating ways.

In my talk looked at five of them. We saw how a character whom Shakespeare didn’t include in The Tempest is given a voice, how Lady Macbeth’s soliloquy invoking evil spirits is chillingly realised, how Twelfth Night is revisited in hip-hop form, how Romeo and Juliet are reimagined on an English beach… as rival ice cream sellers, and how Hamlet comes home from university… to ‘The Prince of Denmark’ pub! I also gave some suggestions on how to exploit these films with students.

If you are interested in a particular film and my suggestions for it, here are the segments of my talk to watch:

The ‘Shakespeare Lives’ films are very different from each other, but all of them are extremely stimulating. At the moment there are nine of them, with more to be added before the end of 2016. You can view them all here and find more information on all the events and activities during the British Council’s ‘Shakespeare Lives’ celebrations.

Revisiting and reimagining Shakespeare is a topic which interests me greatly, and a couple of years ago, on the occasion of the bard’s 450th birthday I wrote an article on Shakespeare reimagined in several feature-length films. You can ‘revisit’ it!

A graduate in English Language and Literature from Oxford University, Robert Hill worked in Spain, Greece and England before teaching English at Italian universities in Sardinia, Verona and Milan. He gives talks and holds teacher-training seminars all over the world. He has written over 40 books and articles, and has been series editor for Black Cat graded readers. 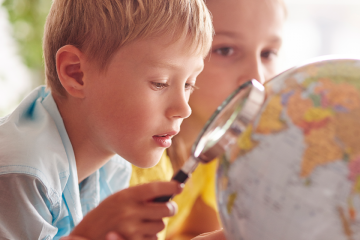 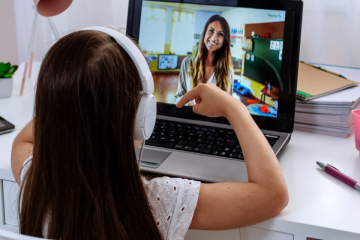 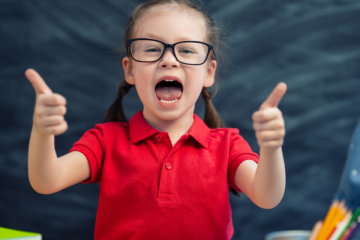